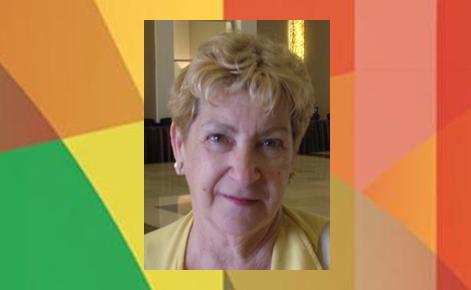 The name “United Nations” was devised by United States President Franklin D. Roosevelt in the “Declaration by the United Nations” of January 1, 1942, during the Second World War, when representatives of 26 nations pledged their countries to continue fighting together against the Axis Powers.

The representatives of 50 countries at the United Nations Conference drew up the United Nations Charter of International Organization. They met in San Francisco from April 25 to June 26, 1945. Delegates deliberated on the basis of proposals worked out by representatives of China, France, the Soviet Union, United Kingdom, and United States, from August to October 1944. The representatives of the 50 countries signed the Charter on June 26, 1945. Poland, which was not repre4sented in the Conference, signed it later and became one of the original 51 member States.

The United Nations officially came into existence on October 24, 1945, when the Charter was ratified by China, France, the Soviet Union, United Kingdom, United States, and a majority of other signatories. United Nations Day is celebrated on October 24th of each year.

On April 25, 1945, delegates from fifty countries drove through the rain to meet for the United Nations Conference on International Organization at the Flag-bedecked War Memorial Opera House in San Francisco.

Although the delegates came from nations, “small, weak, and strong, and in different stages of political and social development,” these earnest individuals were “determined to set up an organization which should preserve peace, advance justice, and constitute a permanent structure for international cooperation.” For nine weeks (from April 26th to June 26th) the conference worked on the Charter.

Its preamble is considered to be one of the fines expressions of purpose ever set forth in any language. By October 24, 1945, the majority of thesignatory nations had ratified the charter, and had sent formal notes to the State Department in Washington, D.C. The signers included China, France, the Soviet Union, United Kingdom, United States, and many others. 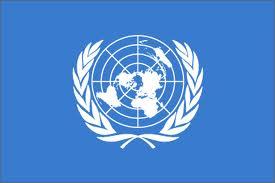 On October 24, 1945, with flags of fifty nations flying together, the United Nations came into being. In order to stress the charter´s importance, in 1947 the General Assembly of the UN passed a resolution: that October 24th shall hereafter be officially called United Nations Day, and shall be devoted to making known to the people of the world the aims and .achievements the United Nations, and to gaining their support for the work of the United Nations.

It was apparent, and also important, that the general public should be informed about the content and purpose of the United Nations. Therefore, an entire week –United Nations Week– was set aside in October, with its chief observance on United Nations Day, October 24th.

The official American Association for the United Nations sent out information and suggestions for programs with this advice:

In some towns public rallies are held, usually at the City Hall, with the flag of the U.S.A. displayed alongside the United Nation’s flag. Speakers at these rallies stress the accomplishments of the organization and shop windows feature products and clothing from other lands. Throughout the week there are forums and panel discussions. One town may put an “International Festival”, complete with songs and dances from various countries represented in the United Nations Organization.

Agencies of the United Nations include:

They continue their efforts to aid unprivileged areas.